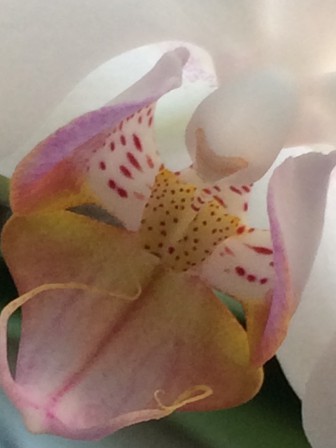 I headed off to Grand Central to catch a train to my first class of the day. I marveled at the sunny bright skies and the crisp cold December morning. Running a bit behind schedule, I was delighted that the uptown 5 express train was arriving as I walked down the stairs to the track.

The train was relatively empty particularly for a Saturday during the holidays and while there were seats available, I opted to prop myself against the door rather than take a seat. No one around me I stood alone. As the train left the station, a small little boy, not more than eight or nine, wearing a dirty short sleeve t-shirt walked through the train. In his tiny arms, he carried with him a small display box with an assortment of cookies, candy, and salty snacks. He made his way through the train back to front…and on his return trip, a woman seated just to my left handed him some money as he passed by and selected her item.

Why was this kid selling sh*t on the train at ten o’clock on a Saturday morning? Where was his coat? Why was he so frail? I felt the tears well up…a gasp for breath, the aching in my heart and belly…the reason for which I had no idea. Hold it together, Dennis…I told myself.

He sat down in an unoccupied space directly across from me. His head seemingly too heavy for his frail neck rising up out of the ratty t-shirt to hold…tired eyes…a yawn. His large eyes looked around the train. His gaze found mine. He looked at me straight in the eyes as if to ask, “Why are you crying, Mister?” and I was no longer sure if I was crying for him, for me, or for all of humanity. Looking into his eyes it was quiet. It was calm. It was soft. Tears rolled down my face.

The train rolled into 86th Street. He exited the train to move onto the next car. I exited behind him.

As I climbed the stairs back to daylight…back to the bustle of the busy sidewalks…I carried that boys face with me. Tears. I cried for us all.